Procrastination. Now That Wasn’t So Hard Was It? – Positive Language

Procrastination. Now That Wasn’t So Hard Was It? – Positive Language 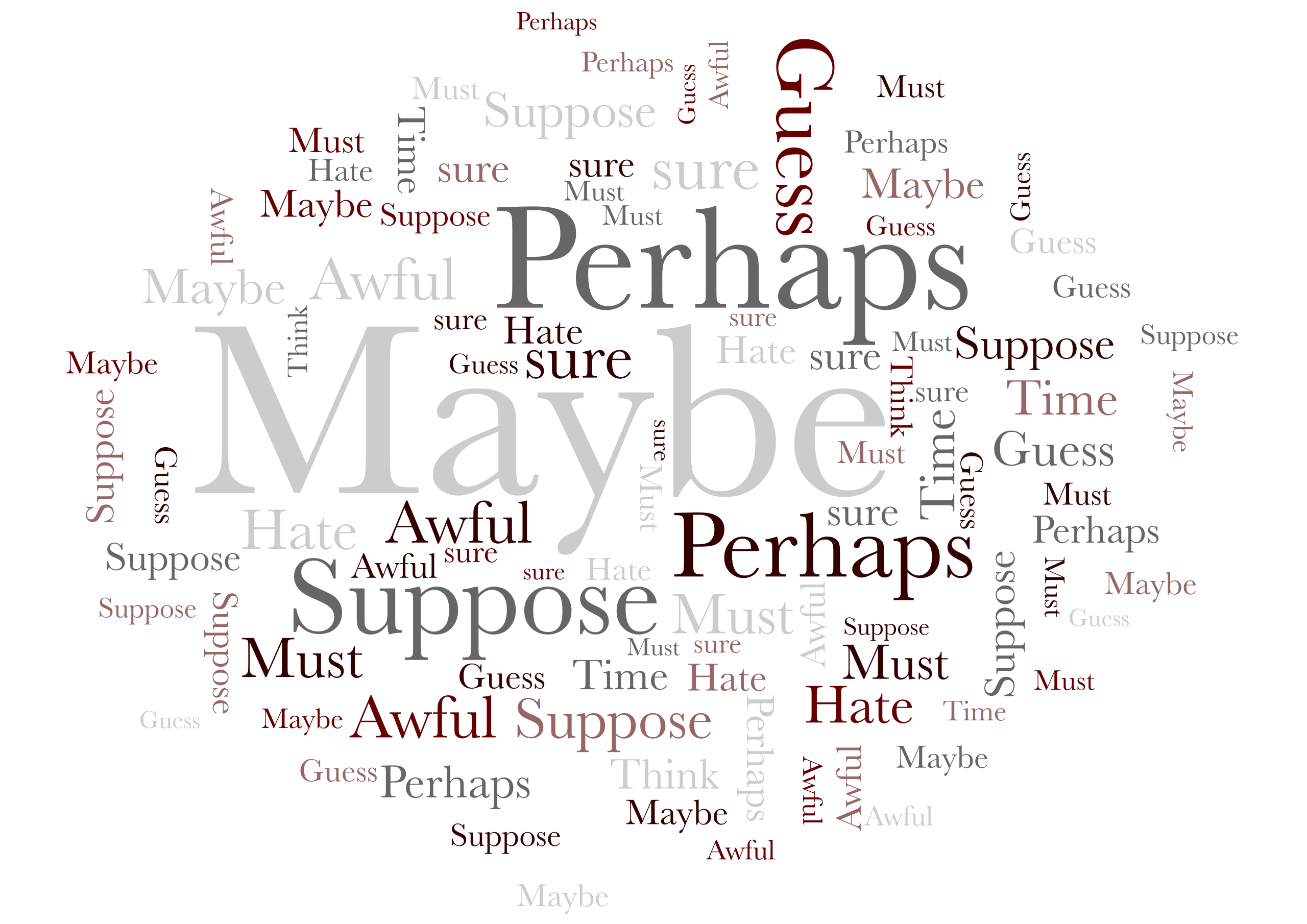 So, you’ve given the first blog post in the series a little thought and come to the conclusion that, yes, you do procrastinate… even just a little.

What to do about it?

Well, I’d be tempted to jump right into the organization aspect and start talking about how you can better structure your approach to work. However, that would be putting the cart before the horse. There is something we all use everyday that can undermine any organizational efforts we make.

We communicate so automatically that we often don’t even consciously hear the words that pass our lips. They just spill out and hopefully the message gets across. I know this, because I see the surprise, shock and sometimes mortification on the faces of clients when I “Parrot-phrase” what they’ve just said back to them.

While the message is usually meant for someone else, at some level we also hear it ourselves and the sentiment behind it can either help or hinder us. So the first thing we really need to address is our awareness around the language we use every moment we are awake and the impact that it has on our psyche.

In that respect, there are a couple of things we need to know about the way our brain works:

Whatever we say, to others or in our self-talk, will be interpreted with a negative bias and taken as absolute gospel by our brain. So, language becomes instrumental in the creation of our environment.

“Language incarcerates or frees us depending on our level of awareness around our use of it.” – Ronan Flood (Tweet this)

If you have “accepted” the fact that you procrastinate, as suggested in the first post in this series, you have already softened the tone with which you talk to yourself on the subject. Now the next thing to do is to make it as difficult as possible for your brain to pick out the negative. Keeping your language positive simply removes any ammunition your brain has for dis’ing you or your efforts.

The whole process begins when we are assigned the task we “hate” doing. We hate doing it because it’s boring, or complicated, or involves working with other people or working alone…. Whatever the reason, we “hate” doing it and we tell ourselves as much. Straight away we are on the back foot. Procrastination, after all, is the avoidance of tasks that have some level of pain or discomfort associated with them, and hate is indeed a painful emotion.

It starts there and continues into how we engage with the project both internally (self-talk) and externally (with others).

Some examples of words and expressions I have worked to eliminate from my vocabulary are:

This is not an exhaustive list. There are loads more and your list could look much different to mine. Any of these phrases on their own can cause you difficulty. It’s when you start putting two or more in the same sentence that you have a job of work to do!

Habits are extremely difficult to “break”. Its better to work to replace them with more useful ones. So here’s an opportunity for a glass of wine (or a cup of coffee), a pen and a blank page.

“If I can do that” becomes “When I get that done”

“We must meet for coffee” becomes “What’s your diary looking like for next Tuesday?”, unless, of course, you don’t actually want to meet that person…. Then “Must” away!

“I can’t do that because I have this to complete” becomes “I’d prefer to complete this first, thanks”

You get the picture?

Then it’s all about practice. Every time you say something from your list of limiting terms, stop yourself and, out loud, state, to the person you’re talking to:

then substitute in its pre-prepared, positive version.

The reason I say “state it out loud and to the other person”, is that this can be quite embarrassing, uncomfortable and, if you say it often enough, you can feel like a right eejit! You will not want to be doing it that often, so you will tend to fast track the replacement of the positive for the negative.

This is definitely going to take time and it’s ok to pick one word or phrase from your list at a time and concentrate on replacing it, before moving onto the others. It’s an investment of time and effort and, as I’ve said before, it’s worth it in the long run.

I would love to hear your thoughts or lists, if you’re up for sharing!