How to Increase your Resilience Recovery Rate 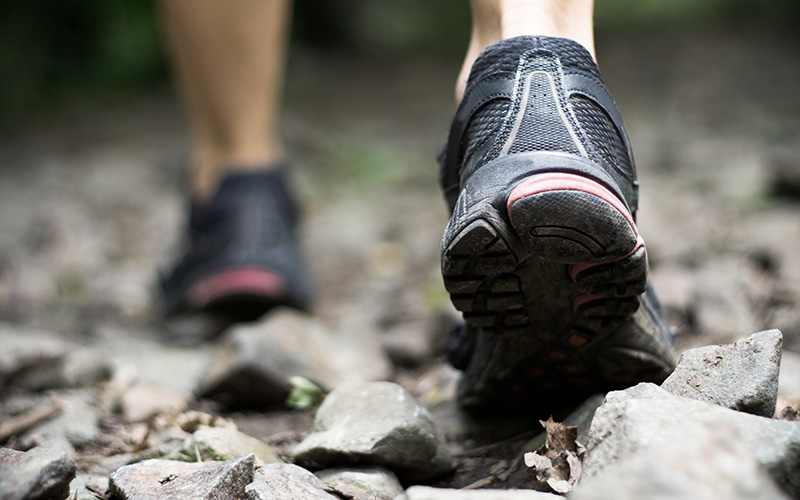 How to Increase your Resilience Recovery Rate

This blog post is an appendix to the Resilience, How to Spin on in Spite of the Landscape blog post I published only two weeks ago and it comes from the “Physician heal thyself!” space.

I experienced a disappointment in my business in the intervening weeks between the posting of the Resilience piece and now. It was an opportunity that passed me by and it stung as it passed!

I received a call in the morning, informing me that I had been unsuccessful. I was feeling a little fragile anyway, so this news felt like someone putting the boot in while I was already down.

Then I was lost. Really lost!

The news took me totally unawares and the disappointment felt like a big gapping void in my solar plexus! And if I am completely honest, I had no idea what to do with that. The day was a complete write off. My focus went out the window. The wheels, well and truly, came off!

Those close to me tried to show concern and sympathy saying things like “If its meant for you, it wont pass you” which was something I was not ready to hear! I didn’t even have the energy to tell them they weren’t helping. The shutters just came down.

The Gap Between Stimulus and Response

I have always been a proponent of leaving some space between the embarrassing or the painful situation and any attempt to think about or analyse it. That wasn’t difficult in this case… I couldn’t think about it at all.

Physical exercise is a great occupier of the mind. Have it focus on putting one foot in front of the other and the worries or concerns tend to calm down because they can’t shout loud enough to get attention.

We all need a reset button. A place we can go, a movie we watch or a person we approach, that snaps us back into our right minds!

My dad was that person for me, but given that the fifth anniversary of his death was coming up two days later, that meeting was going to be difficult to schedule.

Djouce Hill is the place I go to feel closer to him. To quiet down the buzz of everyday so that I can hear his voice, hear the types of questions he would have asked me in this situation, sit in the silences we would have enjoyed over a pot of coffee; which I duly brought, along with some tuna sandwiches. I ran there that very evening, the boardwalk to the top providing ample “one-foot in front of the other” action to quiet the mind.

From the summit, having devoured my coffee and sandwiches, I let him ask me some questions:

Fairly quick smart my perspective began to change back to its default positive position. Not because I forced it, but because the questions were the right ones, the answers were telling and my gratitude list was overpowering. The focus came back and there existed a renewed and perhaps redefined sense of purpose.

Training to your Resilience Recovery Rate

Afterwards, I thought about my physical training in the pool and on the road. Mostly, I train to drop my recovery time; reducing the time it takes me to move from breathless to ready-to-rock again. So I push myself to the limits of my ability and then recover.

Every time I reach the end of a set breathless, my body recovers a little faster than the last time.  So you build a sense of what it feels like to be physically tired and you build the confidence to know how long before you’re good to go again. You can only determine when you are good to go again by acknowledging just how tired you were in the first place.

The parallel between this and my take on resilience smacked me across the cheek like it was insulted I didn’t recognize it in the first place. It didn’t fly in the face of my opinion as detailed in the blog post. Rather, when you add it to the greater context of resilience, it deepened the message.

Acknowledging How Bad it is

Disappointment, loss and hurt are all methods of letting you know that you have reached the end of this particular set, breathless. It is important to acknowledge how breathless you really are and how crappy it feels before you can consider picking yourself up and going again. I had to let the wheels come off, acknowledge how crappy it felt and ask some pointed, compassionate questions of myself before I could start to think like Ronan again.

A key learning I will take away from this experience is that in future, whether dealing with my own or someone else’s disappointment, rather than using some old platitude, I resolve to say:

“I’m really sorry that this has happened to you. It’s crappy. How do you feel right now?”

Then I’ll listen to the answer and go from there.

I have some work to do on my resilience recovery time, me thinks!

But, then again, don’t we all?