How It’s Practical and Sweet to Beat a Tactical Retreat 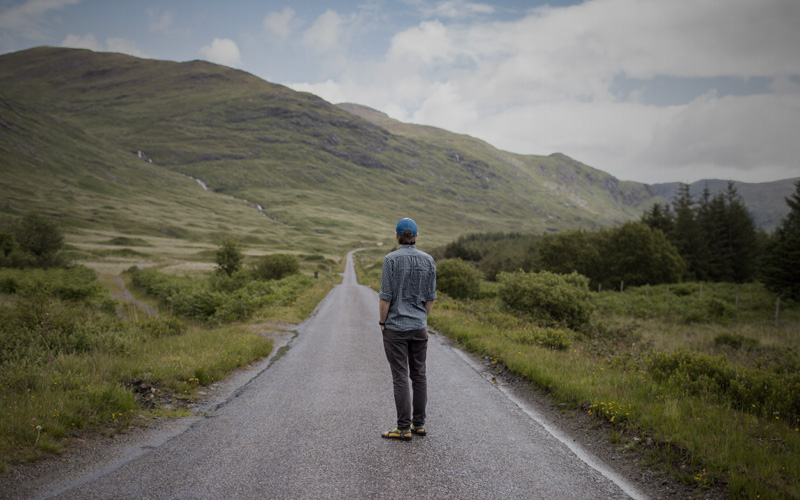 How It’s Practical and Sweet to Beat a Tactical Retreat

Ok, so there has been a hiatus in my writing. The mojo was gone, or the discipline or the motivation, I’m still not entirely sure. But I know that, as a result of my tactical retreat, there is a renewed impetus to get writing again and while its not flowing as it did before, I’m doing it regardless…. So bear with me.

I have a little mantra which I often whisper to myself ….

If I look after the little things, that momentum will help the universe conspire to sort out the BIG things. That’s the theorey and it works, the vast majority of the time. However, every now and again I can find myself doing all the little things, that I deem important to be successful, and still not see the big results as promptly as I feel I should. For all the “little things” done, the circumstances just seem to lag behind!!! It’s frustrating!

Then, I tend to over think and over complicate the things that should be simple. This is when there is a danger of losing heart, losing trust or even losing faith, just a little….. or a lot!

There are two options, that I see, in these circumstances:

No Retreat, No Surrender

The former option is favoured by those who say “No retreat, no surrender”. They identify with driving forward and succeeding; expecting and accepting nothing less of themsleves and all those working with them.

The concept of going “backwards” is alien and unfathomable.

To go backwards is defeat.

Therefore, those who choose the latter option, are weak and lack commitment.

Regardless of the option you choose, sooner or later, circumstances alter cases! You cannot control everything and oftentimes, as Marshal Goldsmith outlines in his book of the same title;

“What got you here, wont get you there.”

This echoes Einstien’s take on the matter:

We cannot solve our problems with the same level of thinking that created them. (Tweet this)

We need to create the space for that new way of thinking to evolve. A tactical retreat, if you will.

The Wikipedia definition of a Tactical Retreat is:

“The withdrawal of forces backwards while maintaining contact with the enemy. It may be undertaken as part of a general retreat, to consolidate forces or to occupy ground that is more easily defended. “

While this language is a little “martial”, it does hold weight with regard to our personal and business lives.

In this context, a tactical retreat represents an opportunity to step back from the fray:

It is an opportunity to explore new and different ways of doing the things we do and to simplify that which has become over complicated; To ask the question, am I even defending the right territory right now?

It is also an opportunity to explore our motivation for doing this in the first place. It is so easy to lose sight of this in the fog of “getting it done”.

It is, of course, important to “maintain contact with the enemy”, taking care of the business as usual activities. Otherwise we are just running for the hills in a wild and disorganised rout.

I have a keen interest in history and I love historical documentaries. Watching one recently, on the subject of the Great War, illustrated how the lack of understanding of as simple a concept as the tactical retreat, devastated an entire generation. If we throw enough men over the top at an objective, something is bound to stick!! Except it didn’t, a war of atrition ensued and the result was over 38 million casualties. One of the deadliest conflicts in human history.

Now, thankfully, for the vast majority of us, no one is going to die as a result of our decisions.

There is, however, a lesson to be learned here.

Retreating is not a show of weakness.

Retreating conscienciously and with purpose actually builds strength through clarity. Knowing what we are doing and why we are doing it, makes it easier to recommit to our vision and helps us avoid becoming entrenched in the old ways of doing things. It also helps us avoid some pretty nasty collateral damage to ourselves and others.

As a by-product, the time we take away from pushing the frontline, gives our circumstances a chance to catch up with our expectations. When they do, it seems as though yesterday we were hearing crickets and watching tumble weed, and today the flood gates have opened and we have to swim hard to keep up.

The differnce is that now we know why we’re swimming!!